Root canal treatment, also known as endodontic therapy, is probably the most maligned of all dental procedures, but the reputation of pain typically associated with "having a root canal" is really not deserved. For the majority of people who will undergo root canal treatment the process itself will be no more involved than having a filling placed.

Root canal therapy refers to the process by which a dentist treats the inner aspects of a tooth, specifically that area inside a tooth that is occupied by its "pulp tissue." Most people would probably refer to a tooth's pulp tissue as its "nerve."

In a nutshell, the process of root canal treatment first removes (as thoroughly as possible) bacteria, nerve tissue, the organic debris left over from the breakdown of nerve tissue, and bacterial toxins from within the inner aspects of a tooth Each of these items can produce tissue irritants that can cause your body to activate an inflammation reaction. 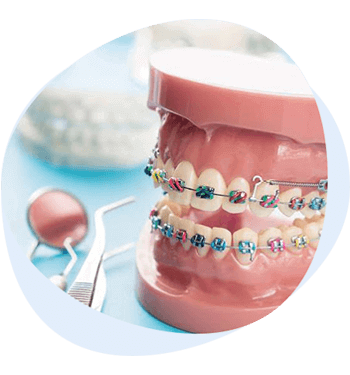 Subsequently, once this space has been cleansed the second half of root canal treatment involves filling in and sealing up the interior of the tooth. This aspect of the treatment is an attempt to minimize the possibility that bacteria will be able to recolonize the inner aspects of the tooth or that tissue fluids can seep inside the tooth, become stagnant, and subsequently break down. (Either of these situations could produce a state of persistent inflammation in the tissues surrounding the tooth's root.)

We at dentart use the best rotary endodontic instruments for effective and quick root canal treatment.
Instruments like apex locators used at dentart reduce the complications associated with the treatment. 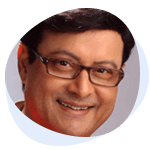 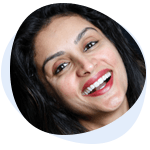 The Bopardikar’s have been my dentist since I can remember and I have always admired their constant efforts to make their patients feel comfortable... 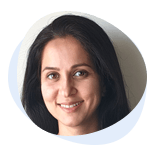 The Bopardikar’s have been my dentist since I can remember and I've been through a traumatic accident with a doctor's needle as a child and needles...